Reduce water waste by up to 80% 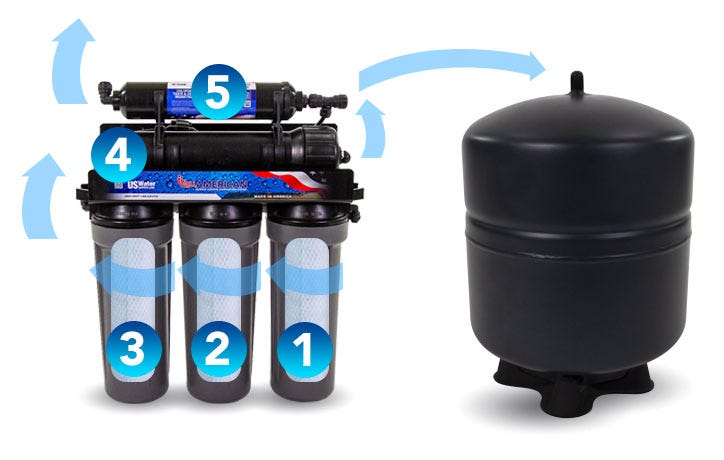 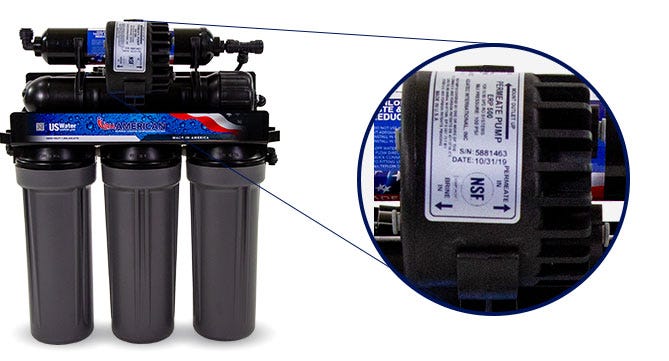 It is ideal for using with ice-makers

Now you can quit clogging landfills with plastic by making your own pure, delicious water right at home

Eliminate a plethora of harmful contaminants, heavy metals and chemicals

Effective for PFOA / PFAS and thousands of others contaminants 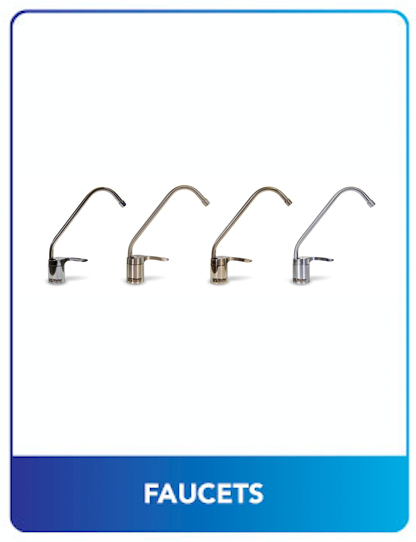 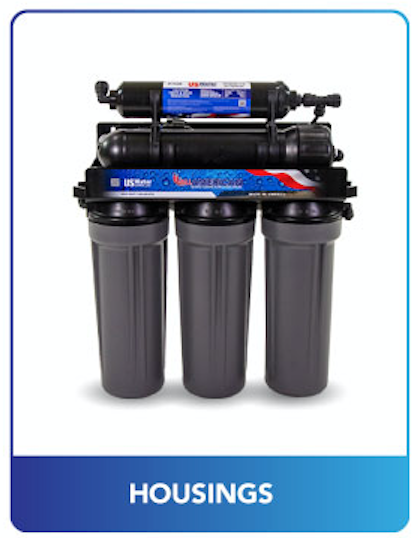 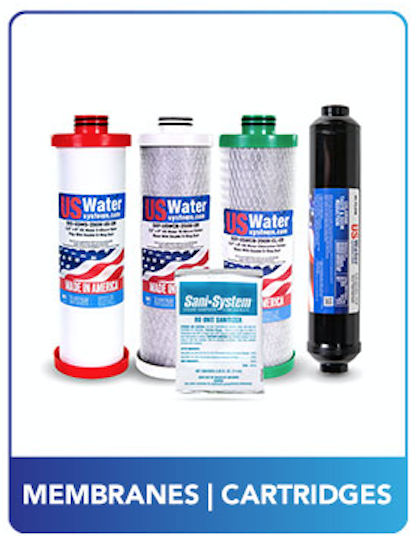 The Sediment Filter, Carbon Filters, Membrane and Polishing Filter are all 100% American Made 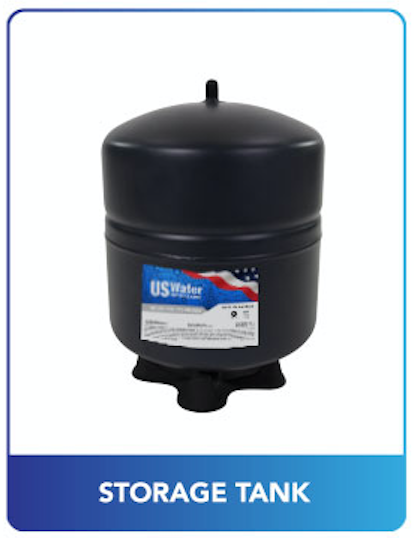 The 4.5 Gallon Storage Tank has a 5-Year Warranty and is Made in the USA

Includes Everything For Typical Under Sink Installation 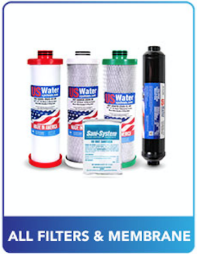 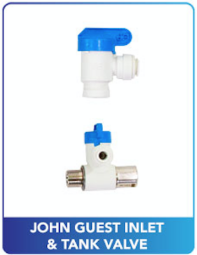 The Best in the Business – Most valves leak after a year or two.  These have  a 5 year Warranty 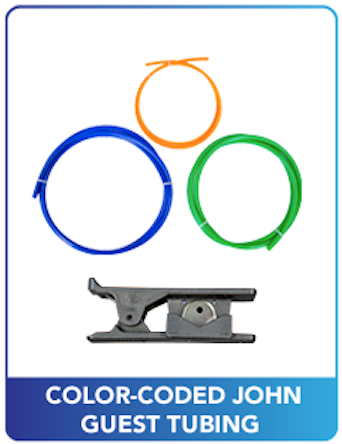 Just four connections and you are good to go. 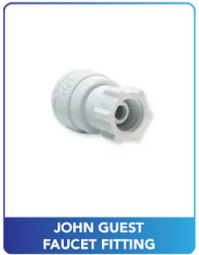 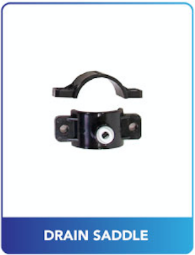 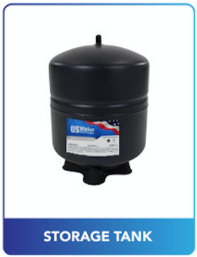 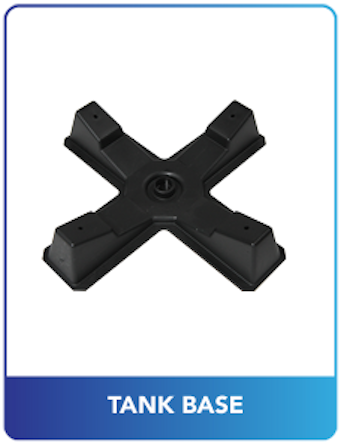 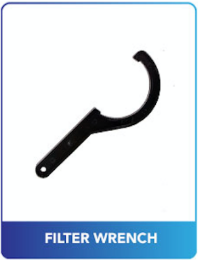 Allows you to easily remove the housings to change filters 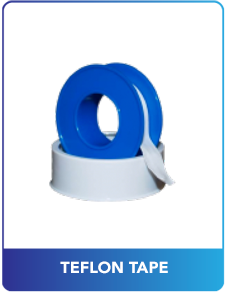 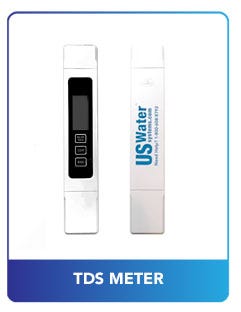 We include a FREE TDS Meter with our All-American RO. 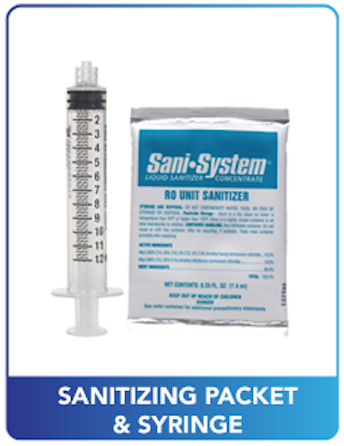 We include a syringe and sanitizing solution. 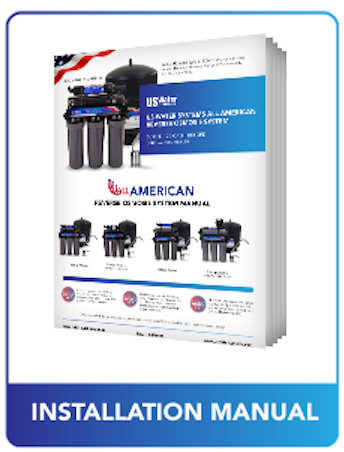 Instructions to help the installation go quickly and smoothly. 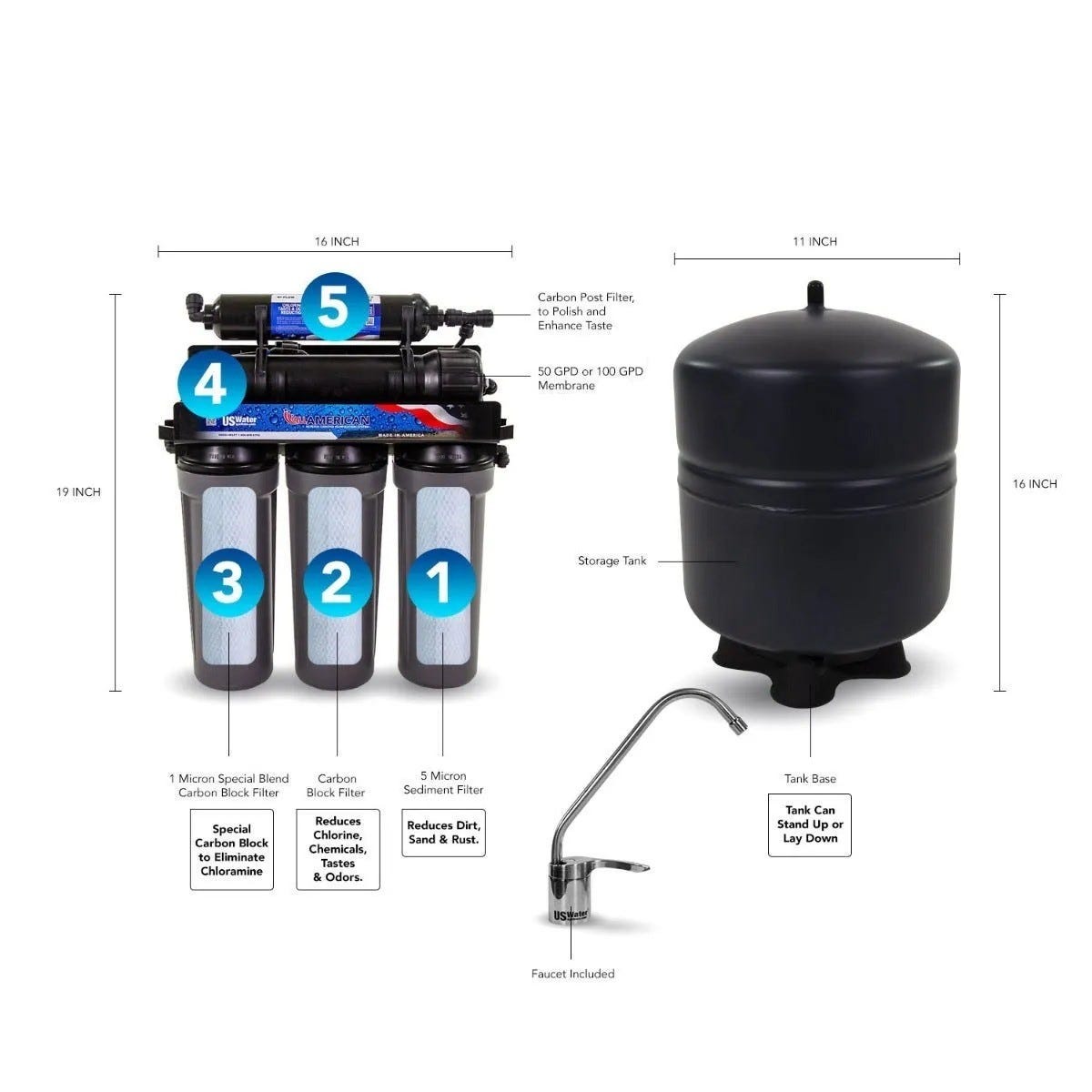