Can You Drink Deionized Water 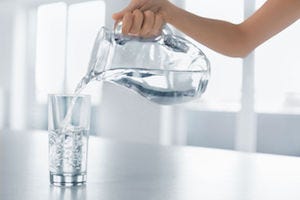 Deionized or DI water is water that has had all of the ions removed. These ions are typically mineral salts, including iron, calcium, and sulfate. DI water is often called "demineralized water" because these minerals have been removed, although there are other ways to create water with no dissolved minerals. There is a lot of controversy over whether drinking deionized water is dangerous or not, particularly because of its demineralized nature. But can you drink deionized water safely? The short answer is yes, although there is more to the issue.

There have been some studies – including from the World Health Organization – that indicate that drinking deionized water may cause people to urinate more and eliminate more electrolytes from the body. If you're getting enough vitamins and minerals from the foods that you eat each day, however, this is unlikely to be a problem. Deionized water may also have a lower pH than most tap water, but it's typically not highly acidic. Most carbonated sodas, for example, have a very low pH, much lower than DI water.

In the short term, drinking deionized water isn't going to cause any immediate health effects for the vast majority of people. There is some small risk that there could be a residual traces of the deionizing resins still in the water, but this is unlikely. In fact, the crew members on submarines drink distilled water regularly, which also has all of the minerals removed, and they appear to experience no long term health effects. 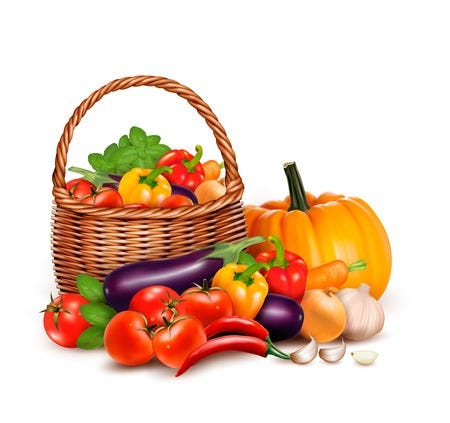 One of the reasons that some people give for not drinking deionized water is that it doesn't contain any of the minerals that the body needs to function correctly. We all need to consume calcium, sodium, magnesium, iron, and other minerals to stay healthy. While it's true that none of these minerals are present in deionized water, there are many other types of water treatment that remove some or all of them as well. Many people use water softeners, for example, which remove most of the calcium and magnesium from water. Other systems remove iron. It's very unlikely that any of these people are suffering from a lack of those minerals in their diet.

The reality is that we get most of the minerals that we need from the foods that we eat, not the water that we drink. The amount of minerals in most drinking water in the United States is relatively low, and certainly not enough to meet our dietary needs. While drinking deionized and demineralized water is not beneficial in this sense, it's very unlikely to do any harm by not contributing those minerals to our diet.

How Does Deionized Water Taste?

One of the main reasons that most people don't drink deionized water – aside from the expense of purchasing and maintaining a DI system – is that it doesn't taste the same as other drinking water. We're used to some level of impurities in our water, whether that be organics or minerals. When you remove nearly everything from water, people often complain that it tastes "flat" or strange. Because we're used to drinking water with some type of impurities, we think that's what water is supposed to taste like. Many people actually choose to purchase water that has minerals added because they prefer it.

Is Deionized Water Safe to Drink in All Situations?

While the process of removing the mineral ions from water doesn't necessarily make it unsafe to drink, it's important to keep in mind that deionization only removes the ions. Other contaminants, including bacteria and viruses, are not removed in this process. DI water is often produced from water that has already been processed by other water filtering technologies, including reverse osmosis, which removes many of the contaminants that a DI system does not. In addition, if the water originates from a municipal source, it has already been treated with chlorine or another disinfectant and should not contain dangerous bacteria or other pathogens.

Can you drink deionized water in emergency situations? Of course. Should you drink it exclusively over time? There does not appear to be any particular benefit to doing so, and it's typically more expensive than other types of drinking water, even if that water has been filtered or treated in other ways. People who are suffering from malnourishment or who have other medical issues may also experience more serious side effects from drinking deionized water. For most people, however, there should be so significant health impact.