Will a Saltless Water Softener Work? 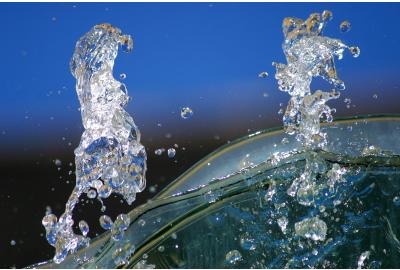 Posted in: Salt-Free Systems
By Mark Timmons
2 comments
More from this author

Will a Saltless Water Softener Work? 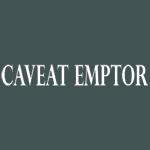 Some salt-free systems work, but I doubt that any of the electronic ones do what they say. In our testing (we have an Easy Water in our Lab), we were less than impressed. Equinox is now evidently Vitasalus and I don't believe they even claim to de-scale.  For a salt free system that has passed DVGW certification, check out Green Wave salt free water systems.
August 9, 2010
Comments
Stuart Frid
In response to my original inquiry, I do understand the data presented on your blog. If the explanation presented in your response is correct then why are we experiencing the problems below? We have noted after 3 yrs the brass check valve on hot water recirculating systems on 2 systems we have checked so far were corroded to the point of needing to be replaced. Secondly, the anode rod on 5 water heaters so far could not be removed with an impact wrench. One water heater that was 18 mos old with a water softener, the anode rod could be removed but was in such bad condition and had to be replaced. It is my understanding the water heater company recommends we flush our water heaters 4 times a year since the hardness (23 grains) of the water here is that bad. We do understand your comments. Since the check valves (3) to date and also 2 ball valves (brass) have had to be replaced due to deterioration . Secondly since the anode rods could not be removed with an impact wrench or by hand the water heater company replaced the water heaters on 4 so far under the 6yr replacement warranty. The community is only 4 years old and I would say that many of the owners are not aware of what is going on with their water heater until the unit fails. We look forward to your comments. Stuart Thank you.
Reply
mark
The problem could be low pH, chlorine, chloramines and high alkalinity as well. Do you have any more data on your water?
Reply
Search The Blog
Categories
TOP SELLING PRODUCTS
TOP SELLING PRODUCTS