Why Would Anyone Want a Water Softener With a Smartphone App? 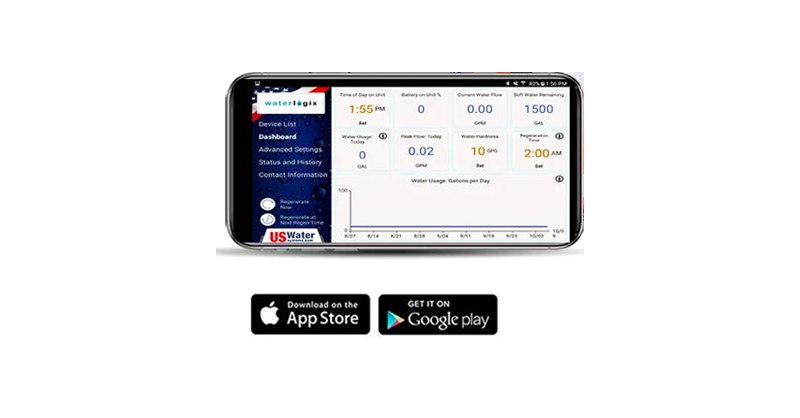 Posted in: Water Softening
By Mark Timmons
No comments
More from this author

I think a better question is “why would you not want a water softener controlled with a Smartphone App?”  Some people will say “Well that is just too fancy for me.”   Humor me for a second:  If you have ever had a water softener and the power went out and you had to re-program it, how did that go?

“Do I push the down arrow twice and then the up arrow followed by the left or right button… I forget…”  With a Smartphone App, your Smartphone communicates with the water softener controller via Bluetooth and all you have to do is push a button on your phone that says, “Set Softener to Time on Phone.”  2 second and you are done.  No manuals to read, no figuring out complicated programs and no dinosaur buttons to push.

If you like the “slick feeling” of soft water, you can easily achieve and maintain that and if you don’t then that is also easily programmed.  In short, a water softener that is controlled by a smartphone app is much more precise, efficient and economical. By the way, the smartphone app is free for both Android and iPhone users on Goggle Play of the Apple App Store.

There’s still more. Once you have a smartphone-controlled water softener, you can obtain the following information: 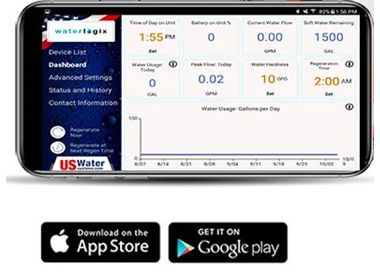 Knowledge is power and with a US Water Systems Smartphone Controlled Water Softener, you will know exactly your softener is doing and how efficiently it is doing it, allowing you to “fine-tune” the softener for the greatest economy and efficiency. 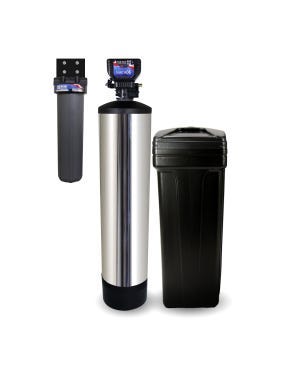 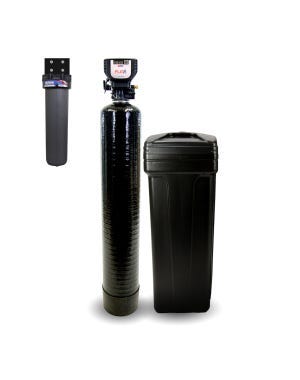 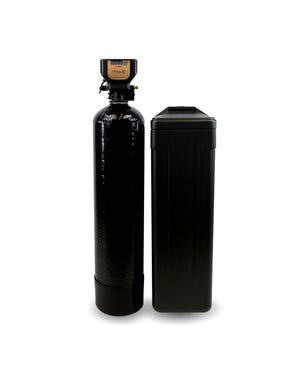 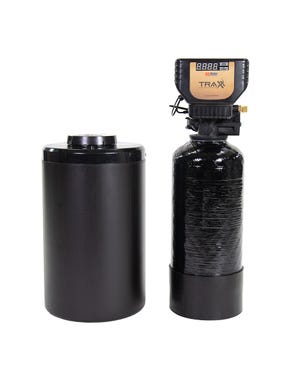