We Stand With You, Texas! - Texas Tough 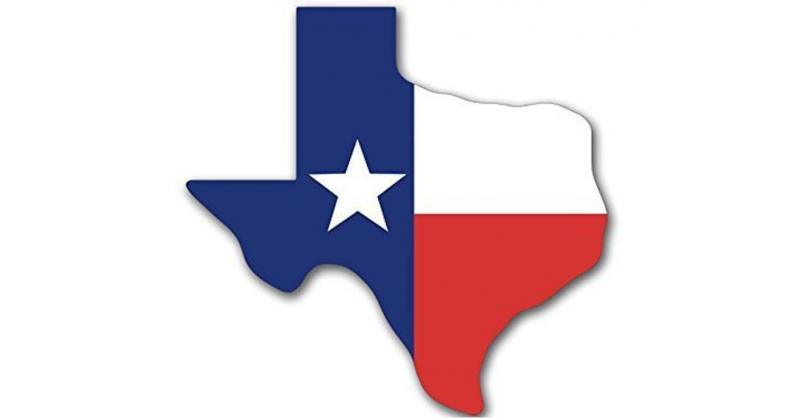 Posted in: Ask a Question
By Mark Timmons
No comments
More from this author

A huge winter storm swept across the southern part of the United States has killed over 30 people and left millions without power. There have been widespread blackouts in Texas, where the energy grid was overwhelmed by a surge in demand.

Millions of people in Texas, which rarely experiences such low temperatures, have been struggling to cope with the lack of power and freezing conditions. Now, a  few days later, they trying to get back to normal, but broken pipes, broken water systems frozen and cracked are the aftermath of the storm and freezing temperatures.

We are getting calls from people all over Texas who have never dealt with freezing conditions. In fact, many people in Texas have rarely seen snow, let alone conditions where water lines, water softeners, and water filters freeze solid and break.  Of course, when water freezes, it expands and the resultant increase in size causes just about anything to expand and break.

Be Sure To Protect Your Equipment

This is nothing new to people who live in climates where the temperature routinely gets below freezing or even Zero degrees.  Those areas are prepared for this and water lines are typically buried thirty-six to forty-eight inches deep to prevent freezing. Houses are insulated and water lines are seldom exposed.  In many parts of Texas, water softeners and filters sit outside where they are exposed to the elements.  While I do not personally consider it a good idea to install any water treatment system outside, it will generally work, even in hot temperatures (at least for a while), but when a water treatment system is outside and the temperature drops below freezing, it is absolutely going to freeze.

If you have any water treatment device outside, whether it be a filter, water softener, iron filter, chlorination system, or UV light, it is always a great idea to have it protected somehow. You can build a structure to protect the equipment from ultraviolet light which gradually degrades all plastic parts, dramatically reducing the lifespan of any product.  It the very least, you can use one of the Suncast® outdoor cabinets to protect a system from the elements.  Still, if it freezes, sitting inside an enclosure such as this will do little to stop the freezing.  You could put a light bulb or a heater inside, but that could be a fire hazard.

Not Even Garages Are Always Safe

Some people ask if they put a water softener or filter in their garage will it be OK?  The answer is “Yes… as long as you keep the temperature above 32 degrees.”  My water softener and filters are in the garage, along with a UV and a Reverse Osmosis System, but I also have what is called a “milk house heater” (pictured at the right), which always keeps my garage above 50 degrees.

Below, you will see a photo of a garage that was left open in a snowstorm and sub-zero temperatures.  Not only did the cars get covered with snow, but the freezing temperatures caused the pipes above to garage to break and wreak havoc on the home.  I wrote a blog about seven years ago on this very issue, called Freezing Weather Can Mean Ruined Water Treatment Systems.

At any rate, frozen pipes are a big problem.  Even if copper plumbing does not break, it is greatly compromised and can leak later.  Generally, if a hard freeze does not break a copper pipe, it will expand it so that you cannot ever put a new fitting on the pipe as it has expanded too much. Most often, filters, softeners, and reverse osmosis systems that have been subjected to a hard freeze need to be replaced.   That’s the bad news.  The good news is that your Homeowners Insurance should generally cover this, minus and deductable.

Another problem that occurs in the aftermath of a freeze can be the issues at water treatment plants where the water may be contaminated or unsafe to drink for several days. Many cities issue a “boil order” which should be followed until such time as the water is deemed safe to drink by the municipality. That is unless you have an ultraviolet disinfection system (UV).  Even if you do, you should probably re-chlorinate your water lines past the UV so that if your power was out and you still had water, you can make sure no bacteria is still living in your water lines.

I have a cartridge filter ahead of my UV that I can put some chlorine granules in to sanitize everything past that point.  It’s an excellent idea to do that once or twice a year anyway.

At US Water Systems, we feel for our friends in Texas and stand with you in your time of crisis, but we also know there is “tough,” and there is “Texas Tough.”  We wish you all the best and are here to help if you need us.