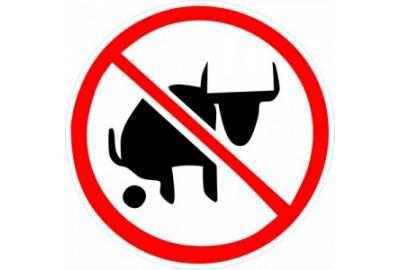 Question: The Pelican and the Futura state you will use less soap and detergent with their salt free system compared to not having treated water. Are they lying? At least Pelican states you will use even less soap with a salt based system compared to salt free system. Is the green wave basically the same system as these two- meaning media stuff inside? - CT Answer: You will have to ask them if they are lying.  I don't know their motivation.  Maybe they are just not very well informed. I believe that the media inside all three systems is the same and I can prove beyond a shadow of a doubt that you will not use less soap and detergent. We could sell a lot more systems if we claimed you would use less soap and detergents.  Unfortunately, that is a falsehood.  Make of it what you will.... I do give Futura credit.  They call theirs a salt-free water conditioner, while Pelican calls theirs a salt-free water softener.  What's the big deal about that?  Well, to be a water "softener" the device needs to reduce the hardness to below 1 grain per gallon (GPG).  Futura doesn't do that and they call themselves a "salt-free water conditioner."  Green Wave doesn't do that and we call it a "salt-free water conditioner"  too.   Pelican doesn't do that either, but they insist on calling theirs a "salt-free water softener." Futura and Green Wave "condition" the water by put the calcium and magnesium into a state where it will not form scale, so it truly does condition the water.  Pelican, by their own admission, does the same thing, but they still call it a "salt-free water softener," even though it does not do anything that remotely resembles softening. Why do they deliberately mislead the consumer?  You will have to ask them that, but I suspect I know.
June 4, 2012
Comments
Search The Blog
Categories
TOP SELLING PRODUCTS
TOP SELLING PRODUCTS