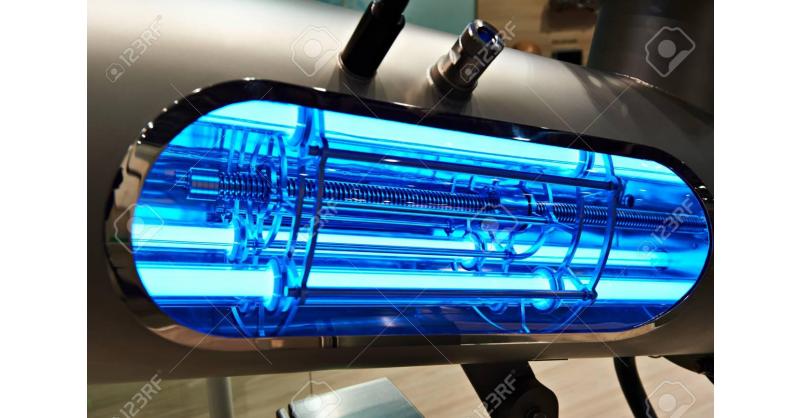 Bacteria and viruses exist in many places, which we are aware of some that we don't know about as readily.  We know that there can be bacteria in our drinking water.  Even if you have municipal water, sometimes you are informed that you should not drink it.  Maybe you get a letter or hear about it on TV, and you hope that you did not find out after the fact!

We know that bacteria and viruses can exist in both water and air and can potentially cause illness or even death.  Some bacteria and viruses are more virulent than others, but what we do know is that Ultraviolet Light or UV is a stone-cold killer of any microorganism, even the most deadly bacteria or virus when properly applied.

The first full-scale ultraviolet disinfection systems were developed in France in 1910, and over the years, UV has proven to be the Gold Standard for disinfection in water for well over 100 years.  It is proven, reliable technology and is both safe and economical.  Properly applied and sized, ultraviolet light is lethal to waterborne microorganisms. It should be noted that before passes through a UV chamber, the water should clear and devoid of sand, silt, sediment, iron, manganese, high hardness, tannin, and anything else that can create a "shield" from the UV energy.

An ultraviolet water purifier works simply by exposing water to certain wavelengths of ultraviolet light, typically 254 nm. This light damages the nucleic acids and DNA in the cells, so they can no longer function correctly. UV light doesn't necessarily kill microorganisms, but it is very effective at inactivating them and preventing them from replicating and producing colonies. Keep in mind that the only thing that microorganisms do in life is replicate and make colonies, which is why people get sick if they consume bacteria in large amounts of drinking water. In other words, we don't have to worry about microorganisms that cannot replicate. These organisms can enter our system and will pass right through without causing any illness.

Since that time, ultraviolet light has steadily gained traction and is now the most viable and effective method to disinfect indoor air.  There are several types of indoor air and surface disinfection systems.  The most common are “in duct” systems (pictured to the right) which literally have UV bulbs inside heating and cooling ducts near the heating or cooling coils and other strategic points in the system. There are also free-standing systems that use a fan or fans to pull air into a chamber where UV lights a can kill the bacteria or virus

It need, ultraviolet light must be shielded from the human eye and skin.  Contact with eyes can cause blindness or burns on the skin which is why the UV chambers are shielded and contained.  There are UV disinfection systems which can be wall or ceiling mounted as well as “in duct” systems which not only dramatically improves indoor air quality, but also also effectively kills bacteria and viruses (shown below).

Now, we also have portable air and surface sanitizers systems which operate on timers where you can put them in any enclosed room, set a delay timer and leave.  After a short delay, the powerful UV system floods the air and surfaces with lethal doses of UV energy, effectively killing all bacteria, mold, and viruses.  A 1,000 square foot rm can be completely sanitized in less than one hour (shown right).

As the economy opens back up, restaurants, medical offices, office building, hospitals, labs and just about any building or home can cut down virus and bacteria dramatically with UV air and surface sanitizing.  UV is a silent killer of bacteria in both water and air.  It’s a viable technology that you very likely should investigate. 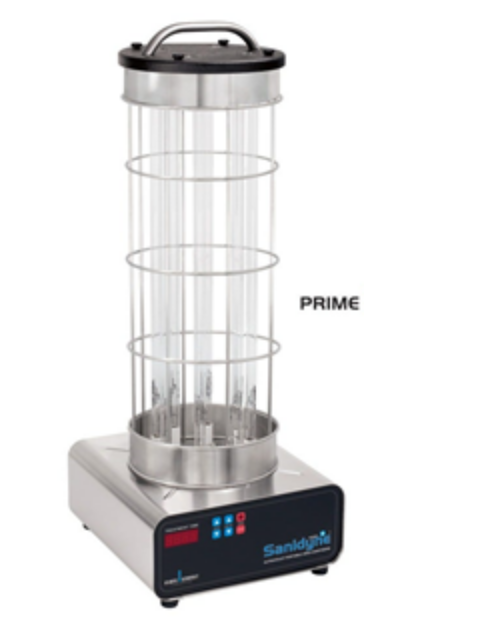