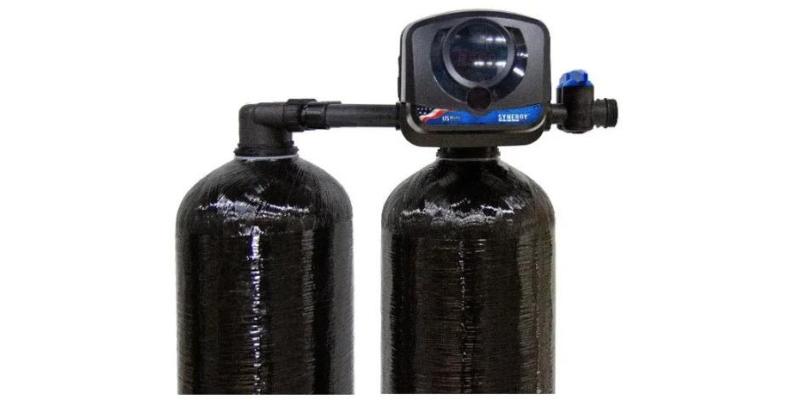 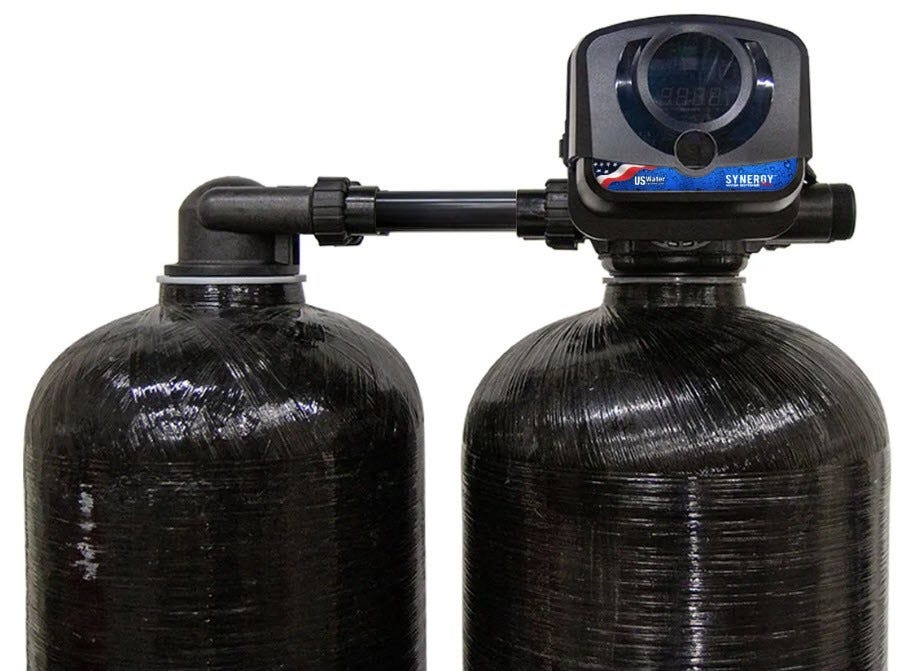 Up until that point water softeners regenerated on a predetermined schedule, regardless of the amount of water used. It was common for water softeners to regenerate every other day or every third day, but of course, the amount of water used each day varied, so some days a lot of salt was wasted and on other days the people ran out of soft water and were forced to use hard water. With the advent of the meter control, the water softener delivered the precise amount of regenerations needed based upon the actual water usage. It was much more efficient on salt, but also prevented the homeowner from running out of soft water.

Again, people are always looking for a “better mousetrap,” and Fleck® again led the charge, introducing the Fleck 9000®. It was different in that it utilized two resin tanks (instead of one). This meant that it would deliver soft water 24/7. One tank was always in service while the other one was in “standby” or regeneration. The 9000 Fleck® valve was made of Brass, so it was not inexpensive. It was a very reliable valve and was just obsoleted by Fleck® this year. It has been replaced with the 9100 which is very similar but made of Noryl® instead of brass. The Fleck 9000® valve was a full 1” flow valve, while the 9100 is really a ¾” flow valve. It wasn’t too long after that when Kinetico® came out with their own twin-alternating valve that was also made of Noryl® and is non-electric. It was a great sale tool in that water softener electronics and related parts were not very reliable. In reality, the electrical savings were maybe a couple of dollars a year and now with the advent of extremely reliable electronics and circuit boards, you do not have to compromise regeneration settings or adjustability with a non-electric valve.

I do not know exactly when the Fleck 9000®, Fleck 9100® and Fleck 9500® were released, but I do know that Kinetico® was started in 1970. I sold Kinetico® for a while and it is a good system. However, their business model adds lots of costs to the bottom line cost of each system, including the fact that some salesmen are paid up to 30% of the sale price. That’s why we elect to sell direct and cut-out-the middleman. However, I digress…

Up until now, Fleck® and Kinetico® were the only companies who really made twin-alternating water softeners. That all changed today. For over twenty (20) years, our US Water Systems Synergy water softeners used Fleck 9000®Fleck 9100®, and Fleck 9500® control valves. Fleck twin-alternating valves have become very difficult to get and extremely expensive. As of today, all of our twin-alternating systems are branded Synergy Plus™ because they now use the 1” [ https://www.uswatersystems.com/synergy-plus-twin-alternating-commercial-metered-water-softener-1-flow.html ] and 1.5” [ https://www.uswatersystems.com/synergy-plus-twin-alternating-commercial-metered-water-softener-1-5-flow.html ] new Noryl® Synergy valves, which also have fewer moving parts than the Fleck® valves. 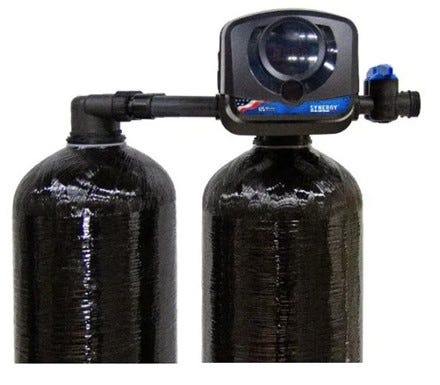 Like all twin-alternating water softeners, they deliver soft water 24/7/365, fill the brine with soft water and regenerate with soft water brine. They both have built in bypass valves so that you do not have to build an expensive three-valve by-pass. But, best of all, they have a better warranty and a better price (by far), and much better warranty. The Synergy Plus™ models all have a 7-Year Warranty on the valve and electronics. When you make them better, you can guarantee them better… and we do.

One feature that really distinguishes the Synery Plus twin-alternating water softeners is the Bluetooth Smart Control, which is programmed and monitored by your Smart Phone (Android or Apple). This gives you total control over the systems and enables you to fine-tune the system to peak efficiency and monitor your water and salt usage. It even sends a notice to your Smart Device whenever you salt is needed… of course, due to the high efficiency of the system, you won’t do that very often. 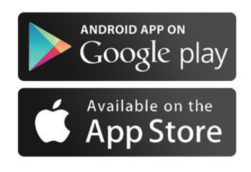 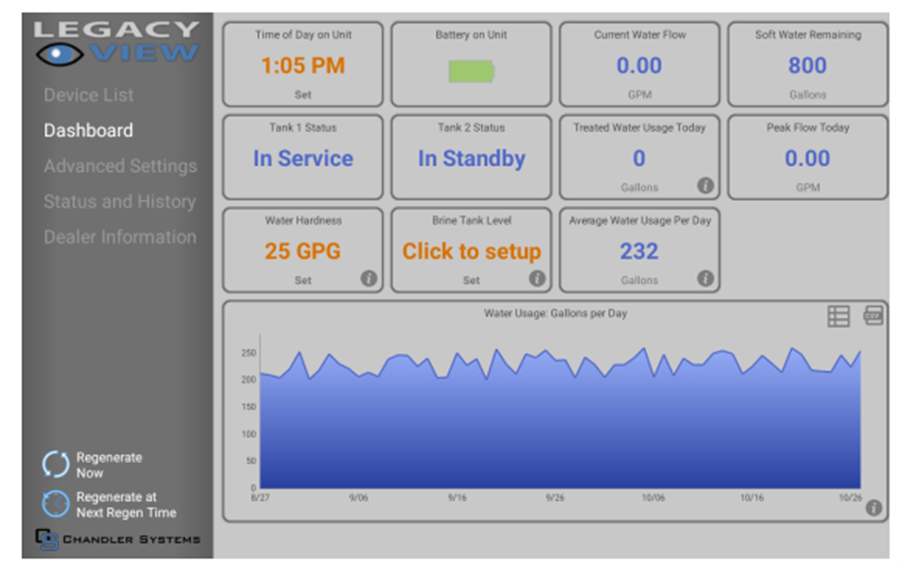 Best of all, they are in stock and ready to ship. They are also built right here in the USA by American Craftsmen and Craftswomen, and backed by US Water Systems Legendary Technical Support. There’s nothing like it in the industry. To learn even more, go HERE.