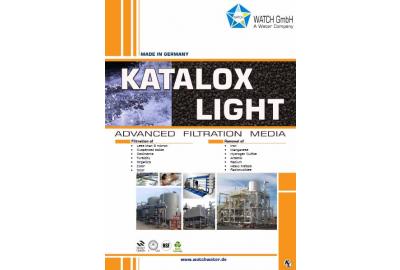 This blog was post in July of 2014 and subsequent to that the Katalox Light media has proven to be highly unreliable.  We no longer use it.  If you are looking for the best method to remove Iron, Sulfur, Iron or Sulfur Bacteria and/or Manganese then here is the absolute best method: https://www.uswatersystems.com/infusion-backwashing-filter-for-iron-sulfur-and-manganese-removal.html