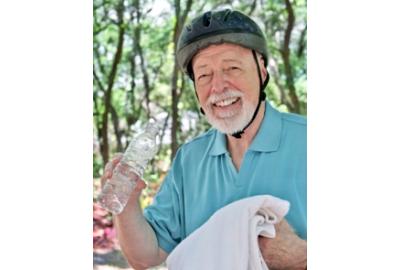 A man is Shropshire, near London, England died recently from drinking water.  Yahoo reported his death:

A haulage firm boss from Shropshire collapsed and died after drinking too much water.

The 47-year-old was taking prescription medicine that made him thirsty but his family said they never knew the risks of excessive water intake.

His brother Robert said no one in the family was told about the risk of polydipsia.

He said: "None of us were aware that could happen.

"He was taking tablets which naturally made him thirsty and mum mentioned to the doctor on October 8 that he was drinking a lot but they didn't even mention it then."

Well, there you have it.  Never drink water again!  It's bad for you (I am joking). I guess it's a case of "too much of any good thing can be bad." I wonder if the water was filtered properly....
November 13, 2012
Comments
Search The Blog
Categories
TOP SELLING PRODUCTS
TOP SELLING PRODUCTS