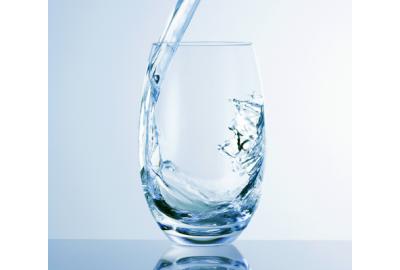 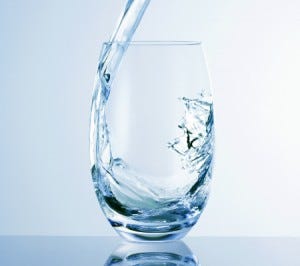 If you love science fiction films, you’ve probably seen scenes in which futuristic-looking devices provide people in space with pure, clean water. But thanks to the advancement of the in-home reverse osmosis system, this pure, refined water that Hollywood depicted is a reality. The truth of the matter is that reverse osmosis has been used since the 50’s, but not available in the family home….not until now. But I don’t live on a space station As I am not a scientist, I can’t comment on the threats that deep space poses to water quality. However, I am qualified to speak about the threats found in Earth’s water supply—namely the contaminants found in water across the United States. In an article published by the Mother Earth Network, levels of water pollution have steadily increased across the country for years. In fact, the Environmental Protection Agency warned that "threats to drinking water are increasing," and that "we can no longer take our drinking water for granted." Some of these contaminants include arsenic, chloramine, chlorine, fluoride and methane. Also, disease-causing organisms could be present, and several are known carcinogens. Chemicals such as PCB, MTBE, TCE and THM contaminants have been reported in water supplies across the country, but only after people became ill. These impurities and poisons have no color or odor, and every human being is vulnerable. What about the hardware? Have you noticed in the movies that space ships are shiny and pristine? Clearly, they don’t have hard water, or their hardware would be corroded with calcium and other mineral deposits. If you truly want to run your home as efficiently as the Starship Enterprise, you will want to test for hard water. You can order a home test kit online, or pick one up at your local hardware store. If hard water is detected, it is imperative that you add a water softener to ensure that your pipes and household appliances don’t succumb to breakdown. You may not be able to control the environment, but you can control what minerals are allowed to swim through your pipes, out the shower head and into the dishwasher. When homeowners ignore hard water, it is only a matter of time until the pipes are damaged beyond the ability to make repairs. The home must then have the pipes gutted and replaced with brand new plumbing. This is an extremely expensive option that can financially devastate homeowners. By investing in an affordable water softener, you will be adding some insurance into your home, as well as protecting your high-end appliances from needing to be replaced. Ground control to Major Tom Any David Bowie fan will tell you that the artist is obsessed with science fiction. During his Ziggy Stardust career phase, a photo was taken of Bowie in which he was holding a bottle of water in full makeup. To Bowie, the thought of an in-home reverse osmosis system would surely have been science fiction, but now the famous singer enjoys this system in his Manhattan apartment. The great thing about having pure H20 is that you don’t have to be in a sci-fi movie or a wealthy rock star to receive its health benefits. Anyone can afford this innovative science and modernize their homes and lives with the cleanest water in the universe.
April 13, 2013
Comments
Search The Blog
Categories
TOP SELLING PRODUCTS
TOP SELLING PRODUCTS