It's harder to fool people than it used to be 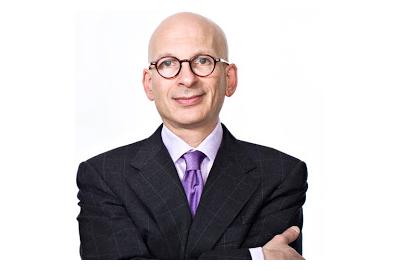 It's harder to fool people than it used to be

I am an avid reader of Seth Godin's Blog  (it's worth the price of admission) and read this today:

Everybody knows everything William Goldman famously pointed out that before Hollywood releases a picture, nobody knows anything about how it's going to do. It's such a black art that there are no real clues, yet every self-important exec acts as though he's an expert. It's easy to pretend expertise when there's no data to contradict you. The internet and the connected economy turn much of that on its head. Now, in many fields, you have to assume that everyone knows (or can easily know) everything. Relying on the ignorance of a motivated audience isn't a long-term strategy.

As I read that, I couldn't help but think about the myriad of devices on the market today which are proclaimed to be "salt-free water softeners."   Many companies have relied on the ignorance of a motivated audience to sell these products.  It has worked short term, but it's a small world. The internet has evened the playing field.  Lies propounded by charlatans masked as marketeers no longer work the way they once did. Sure, you can fool some of the people some of the time, but its's getting harder and harder to do.  Most people are smarter than to believe that there is a "no salt water softener."
October 23, 2012
Comments
Search The Blog
Categories
TOP SELLING PRODUCTS
TOP SELLING PRODUCTS