How to Get Rid Of Rotten-Egg Odor 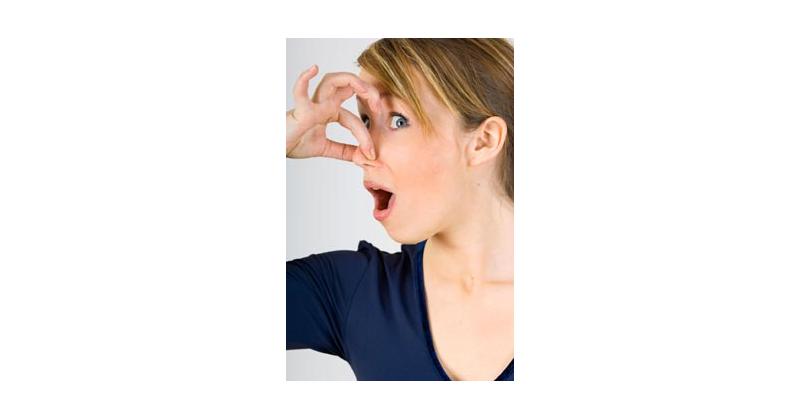 Posted in: Sulfur Removal
By Mark Timmons
8 comments
Deanna asks: I would like to know what causes water to smell like rotten eggs. My neighbor down two doors from me is having this problem. The only source of water to their house comes from a well. I notice this every time I turn their outside faucet on to water her garden and or turn on her faucets within the house. It all smells like rotten egss. They of course do not consume the water. Can you tell me why and what I can do about eliminating the awful smell of rotten eggs. The Water Doctor Replied: 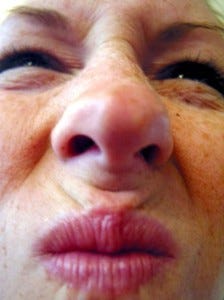 It sounds like you have sulfur (hydrogen sulfide) or sulfate-reducing bacteria in your water. Either way, you treat it the same. When treating for Sulfur or Hydrogen Sulfide in your water, it is imperative that a good analysis of the water be performed. Not just for sulfur, but for a number of other contaminants, including hardness, pH, manganese, sulfur, TDS and others. The inter-relationships of the different contaminats will help in chosing the best technology to solve your problem. With a Detailed Laboratory Analysis, I will be able to confidently recommend the appropriate treatment and will provide a Performance Guarantee with the system. Sulfur is generally measured in parts per million or ppm. It is not considered hazardous to health. Sulfur is considered a secondary or aesthetic contaminant. The present recommended limit for sulfur in water, 0.3 mg/l (ppm), is based on taste and appearance rather than on any detrimental health effect. Private water supplies are not subject to the rules, but the guidelines can be used to evaluate water quality. Sulfur in wells generally does not cause health problems, but can have the following unpleasant and possibly expensive effects: * Cause odors * Corrode plumbing equipment * Reduce well yields by clogging screens and pipes * Increase chances of sulfur bacteria infestation There are many ways by which sulfur can be removed from the water and most operate on the principal of oxidizing the sulfur (oxidation) to convert it from a gas to a solid or undissolved state. Once in the solid state, sulfur can be filtered. There are many ways to do this but I prefer Filox or Hydrogen Peroxide. Here's a link to various methods of removing the sulfur or rotten-egg odor: https://www.uswatersystems.com/water-problems/sulfur-hydrogen-sulfide
July 23, 2010
1352 view(s)
Did you like this post?
0
0
Comments
Russell
Hi, Thanks for the education. I am on a well in Central Florida and I am fighting iron bacteria. I presently chlorinate the well water before it gets into the sediment tank and then run it through a large carbon filter before it goes to a water softener and then a whole house RO unit. In the atmospheric tank I rechlorinate and then carbon filter just the kitchen tap. What a process. Even after all of that I cannot seem to keep the bacteria from growing on the RO prefilters. I would like to us UV but where do I put it and how do I sterilize the system? Thanks, Russ
Reply
mark
Russell, A couple of things come to mind: 1. Why do you have an atmospheric tank? 2. How are you chlorinating and re-chlorinating? What type of system are you using?
Reply
ernie
My problem is somewhat similar. We were on well water and the county just switched us to RO water. We get a really bad rotten egg smell in the hot water only. At first the county said they were having a really hard time in seeing any chlorine in the cold water. Eventually a bunch of flushing seemed to clear that up, though we still have the bad smell on the hot side. We have 2 40 gallon electric heaters and I'm guessing something funky is going on inside them or inside the hot water piping, which is cpvc. I've been tempted to drain the hot water tanks and to somehow get some bleach inside them. Not sure it that would help or just how I would accomplish that. If you have any tips, it would sure be appreciated.
Reply
mark
You could try heavy chlorination or you cold replace the anode rod. If that doesn't work, you may have to replace them.
Reply
ernie
What would we replace the anode with, and why would that work? If you replaced the heater, how is a new one any better than the present water heater which is 2 years old?
Reply
mark
The problem could very well be "buildup" in the heater. There is no way to know except by the process of elimination.
Reply
ernie
Hi Mark, With you being the good Doctor,could you be so kind as to help me with more full details on 3 questions, as so far I'm clueless. 1. What could be wrong with the anode and how or why would replacement with the same kind of anode help? 2. We explained that the heater is 2 years old. What kind of buildup might be a problem, and could that be cleared up with flushing, and maybe some bleaching of the heater? The county says this new water is RO and scours all pipes and water heaters. as we had been on regular well water before, What's the effect of the scouring by the RO water? And ist a high sulfur content in the new water a more likely explanation? Many thanks, Ernie
Reply
mark
Ernie, 1. With a slight presence of sulfur or even sulfate-reducing bacteria in the area, the rod will react with that an give off an odor. You can try and replace it with an aluminum rod, but on many heaters this is very difficult. You may not be able to get the old one out. 2. When water is heated, it precipitates out and deposits a hard scale on the wall of the heater. If there is a lot, it can take a long time (if ever) to dissolve it. You can accelerate the process with super chlorination of the heater. I would be surprised if there is a high sulfur content of "RO" water. I doubt that a municipality would deliver water that "scours" the plumbing. You are welcome to send me a sample and I'll test the water. Here's the way you can do it: https://www.uswatersystems.com/us-water-lab-water-test.html
Reply
Search The Blog
Categories
TOP SELLING PRODUCTS