How do you get Arsenic, Iron, Sulfur and Methane out of your water? 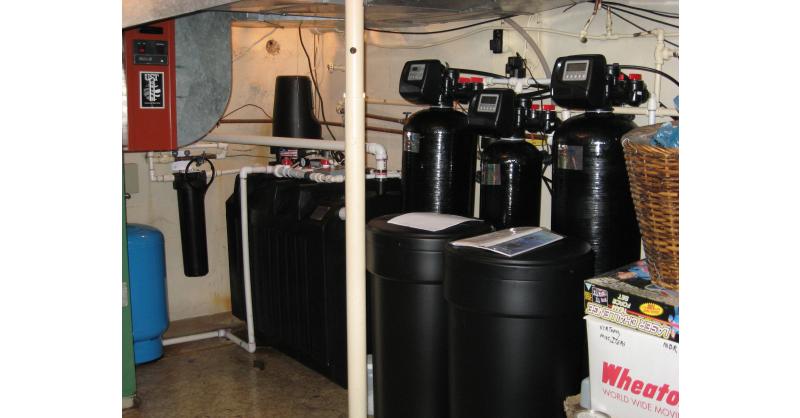 reverse osmosis RO bacteria Iron removal hydrogen sulfide iron filter water softener chlorine chlorine-removal Chlorination Water Filter arsenic methane
Posted in: Iron Removal, Water Softening, Sulfur Removal, Water Filters
By Mark Timmons
4 comments
I am going to tell you about a  job which may not be the worst water we have ever seen, but it is sure in the TOP 20!   This is about a family in Ohio who had arsenic, sulfur, iron and methane in the water, to go along with some typical hardness.  All of those things are problems, but roll them all together and you have a really big problem. Actually, this job came to us via the US EPA (Environmental Protection Agency) because they knew that US Water had successfully removed arsenic from the water for an elementary school in Fountain City, Indiana (I will blog about that installation very soon). The EPA knew about the arsenic, iron, sulfur and hardness, but they had no idea there was methane in the water.  It took them  a while to be convinced, but once they saw the water burning, they were convinced.  YES, BURNING! In case you wonder how to detect methane gas in your water, you will need two things: (1) a plastic milk jug; and (2) a lighter.  here's how: So, they had methane to go with their arsenic, iron and sulfur.  The methane has to be removed first because it is compressible and water softener or filter control valves will not work effectively.  In this case, we recommended the following: Step 1:  4.5" x 20" 20 Micron Sediment Pre-filter to removes any silt, sand or sediment that could create problems with the rest of the water treatment devices.  I'll give you a little tip:  Any system will function better when there is a pre-filter ahead of it, because grit and solids wreaks havoc with water treatment equipment. Step 2:  Open air tank with a pellet chlorinator.  The tank is vented to the outdoors above the roof-line so that the methane gas fumes cannot accidentally ignite.   The chlorine starts oxidizing iron and sulfur and the disinfects the water.  Since the tank is "open air" it includes a submersible pump and pressure tank to re-pressurize the water and deliver it to the home.  By the way, the pressure is incredible! Step 3: A Backwashing Carbon Filter removes the chlorine, oxidized iron and sulfur and some of the arsenic (which binds with the iron).  This filter cleans itself by backwashing every couple of days to remove the accumulated particles. Step 4:  Next there is a Cation-Exchange Water softener which regenerates with salt and removes the hardness from the water. Step 5:  Then there is an Anion Exchange Water Softener that uses salt with Arsenic Selective Resin to remove the remainder of the arsenic. Step 6:  Finally, there is a Reverse Osmosis System for drinking water at the kitchen sink, just to assure the best water possible. The system was installed in 2008 and is still functioning perfectly. 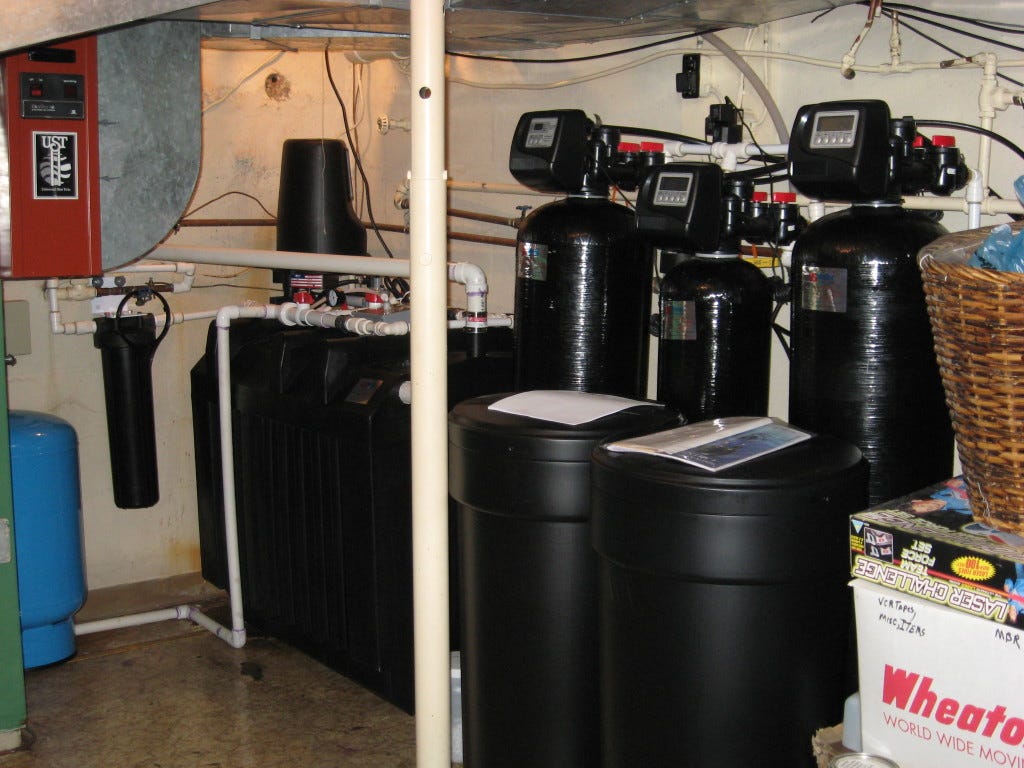 January 21, 2014
511 view(s)
Did you like this post?
0
0
Comments
Nick O'Neall
I'm interested in a system to remove the methane from the water in my home.
Reply
Mark Timmons
If methane is your problem, this is your answer: https://www.uswatersystems.com/us-water-indoor-open-air-water-aeration-system.html Call one of our Certified Water Specialists at 800-608-8792 for more information.
Reply
Timothy Mallory
what is the cost of such a system. and where does one go to buy it? TMALLORY@FRSTTX.COM
Reply
Mark Timmons
We would need to have more information about your water, but US Water Systems sells them. You really need a detailed water analysis: https://www.uswatersystems.com/us-water-lab-water-test.html
Reply
Search The Blog
Categories
TOP SELLING PRODUCTS