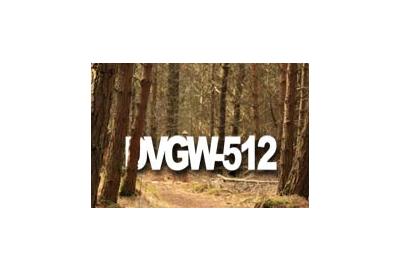 Posted in: Salt-Free Systems
By Mark Timmons
12 comments
More from this author

More and more people are wondering if it really exists?   DVGW-512 is allegedly the standard for testing salt-free water treatment systems.  In fact, one company (WATTS) is claiming (in a convoluted, round-about way) that their product is approved by DVGW-512.  Check out this LINK if you want proof.  While they don't actually "LIE" they lead you to believe that their product is 99.6%  effective (as stated in the test). There are a couple of issues here, not the least of which is that the testing was done on the ORIGINAL MEDIA, but they are no longer producing the original media (from nextScaleStop).  They claim it is better.  I remain unconvinced.  In fact, we have had more failures of their new media than their older media (and we had plenty of failures of that media as well). Let's not beat around the bush, the media in Watts One Flow is nextScaleStop media - they are one and the same! Pelican™* uses the DVGW-512 standard in their website, but it turns out it is "Third Party-Tested."  What does that mean?  It could mean that they gave someone some money to test it and they said it was great.  But what do you expect from a company who says that their system delivers "naturally softened water,"  which is totally false!  Naturally softened water?  Where did they get that?  Look it up!   According to one of the leading water experts in the country:

Naturally soft water supplies have a paucity of any dissolved minerals, or an absence of total dissolved solids (TDS), an excess of carbon dioxide over alkalinity, and generally, a low pH.