We know what your thinking - what makes the Aquapurion different from other under sink reverse osmosis systems? When we began designing the Aquapurion, we wanted it to be as affordable and easy to install as possible, without making any compromise to our quality standards. Our co-founder Mark describes The Aquapurion 5 Stage Reverse Osmosis System as a critical step forward in providing people with an affordable solution to the dangers of municipal water and plastic waste. This system features: 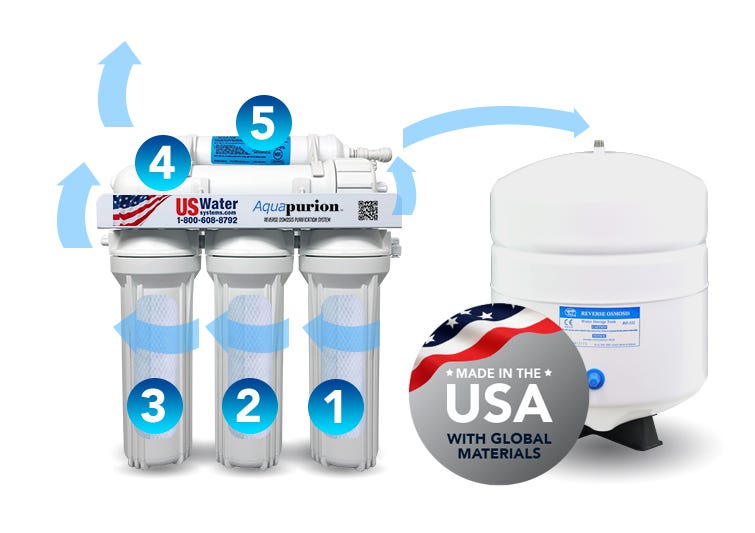 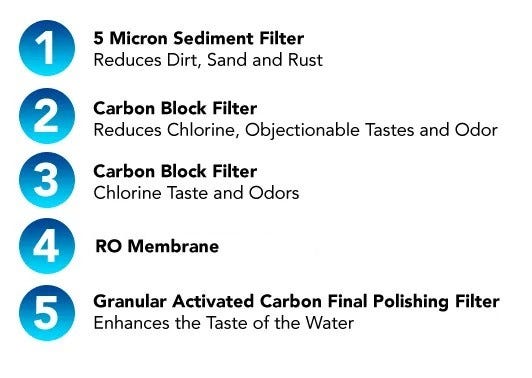 All Filters Are Made In The USA 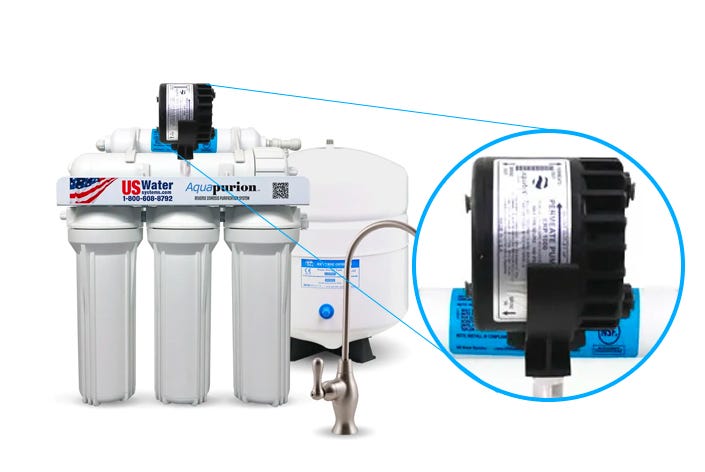 Most reverse osmosis systems lose 30% to 40% of their pressure during the reverse osmosis process. We prevent this by offering the option for a non-electric permeate pump that attaches to the top of our reverse osmosis system. This pump utilizes all NSF, WQA and FDA Certified components and allows you to install the system remotely in a basement or utility room. Never replace a refrigerator filter again - by adding the high-pressure pump option, you can connect your under sink RO to your refrigerator/icemaker, allowing you to enjoy a cleaner, clearer, and better-tasting ice and water experience.

Effective For PFOA / PFAS And Thousands Of Other Contaminants

Included With The System 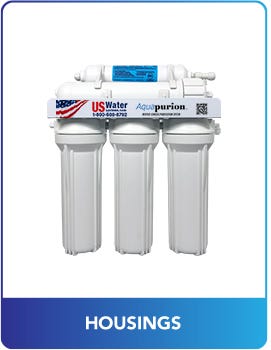 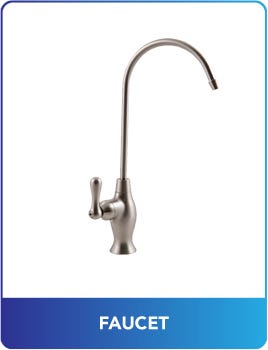 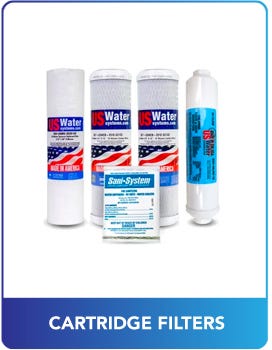 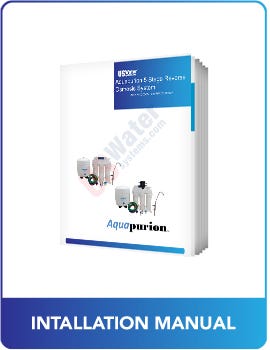